Acknowledging the value of tradition itself in innovation was the driving force that led Consorteria to ask Slow/d, a young Modenese start-up (like us) to help mark this important anniversary.

Slow/d managed to assemble a group of talented design professionals who helped the Consorteria to understand just how, in 2016, a product so closely linked to tradition could be innovated. And that’s what they did! 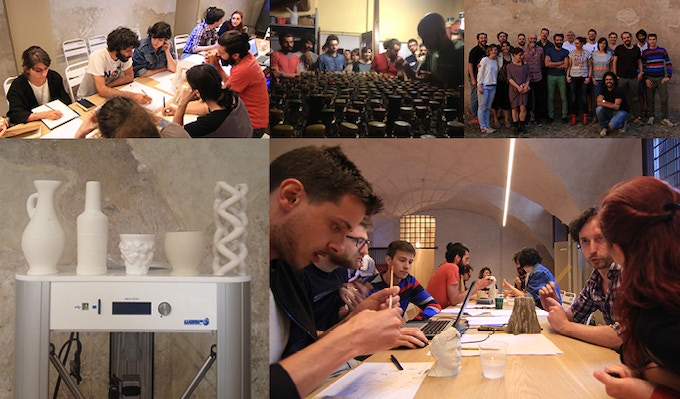 A selected group of young designers (with specialist backgrounds in food/services/product design), came to work on Consorteria's premises, in close contact with them and their product for several days (thanks Stefano Maffei who leaded the process). They came into contact with the culture behind traditional vinegar, that of time, materials and geometries, and thanks to a rapid prototyping system which exploits 3D ceramic printing technology, they set about designing a celebratory and innovative container. 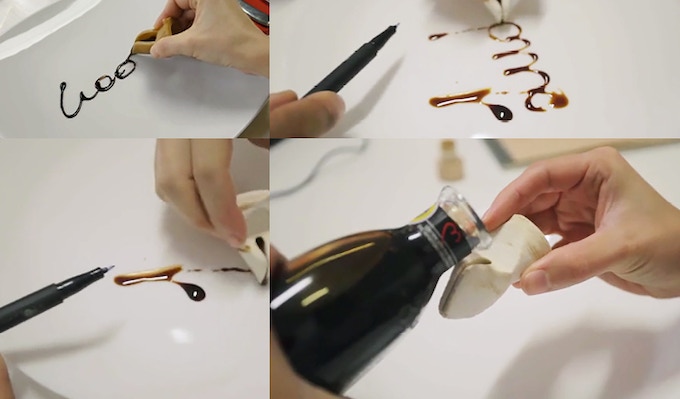 They each worked individually and then as a group, they very quickly came up with a series of very particular and effective ideas. The project deemed most suitable to our purpose was that of the designer Ludovica Canzutti who managed to reinterpret the shapes and materials of our tradition in a highly original fashion, with a touch of poetry which struck us all.

Her project is a formal reworking of the ancient tragno (a terracotta “bottle” which in olden times served as a container for balsamic vinegar), of which the cork stopper is in actual fact a calligraphy stylus with which to add your own signature to the dishes you create, just like a starred chef.

With the friends of WASP Project (here a ton of thanks to Nicola Schiavarelli!), Makers Modena Fab Lab, Fab Lab Terre di Castelli and many other suppliers, the design became a long serie of prototypes, working on the bottle, the stylus and the kit packaging.

Here's the porcelain bottle making-of (yes, each one of the 500 pieces will be made this way by 3D printers and old-school artisans in Faenza)